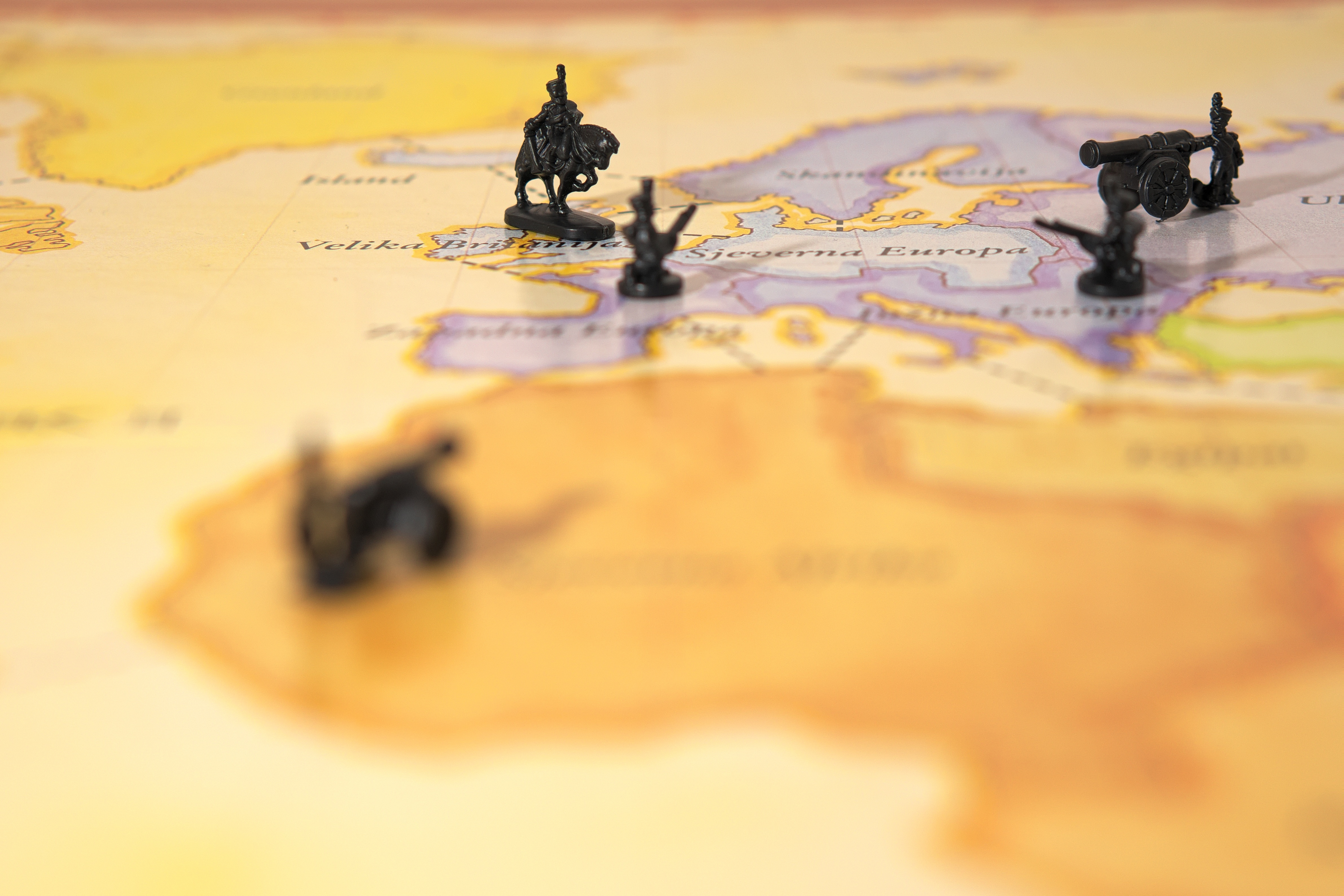 The potential addressable market and the overall level of investment in the sector are the number one requirement that Venture Capitalists (VC) need to see before investing in software firms rising in the Cyber/Information Security sector.

To receive the funds that facilitate their transition from the SME’s category*, entrepreneurs must demonstrate their ability to participate in the market they intend to expand in. This proof is not only accepted based on analyst’s numbers. It must come through their own revenues. Especially global revenues.

From their inception, cyber security firms seek to derive competitive advantages abroad and start internationalization processes early. For US-based companies, it seems to be very common to go to the UK and then continue to expand into the EU. On the other hand, for UK firms, it is common to begin expanding in central EU and then continue into the US. Consistently, most of them repeat the same route-to-market.  For UK based companies, the US acts as their major international effort as making a deal with them translates into an important company milestone. The other way around works similarly. For US based companies, succeeding in the UK and building some pipeline in central Europe is also a relevant milestone. With mild success in the UK, the effort starts to go towards accelerating the expansion into Europe.

However, does this traditional route for internationalization maximize the revenue generation in foreign markets? For both examples, have those addressable markets at the other side of the Atlantic set certain conditions for foreign fellows to succeed at the needed pace? The US is by far the largest producer of cyber security and information security solutions in the world. Would it be the ideal market for UK companies to compete and succeed in within the timeframe needed? Do US based companies know that in the UK the Ministry of Trade encourages more than 800 companies in the same sector to export their technologies abroad? Seems that this “old route” is also heading to the land where companies struggle the most to fulfill their international hopes. Then, why is everybody doing the same? Is this still the right move?

The Blue Ocean strategy, which tries to capture uncontested market space, may be worth exploring either in parallel or as a first step in the internationalization journey to avoid and/or hedge the resource allocation needed to win in the largest, most contested markets. Nevertheless, it seems that clever technical entrepreneurs rely their internationalization process too much on networking and less on business facts that could maximize international revenues while preparing the organization for larger battles.

A few years back, the World Bank released a study regarding how the southern hemisphere countries have grown from being 20% of the world GDP to 40%. Specifically, it urges business leaders to understand the world’s changes and shift priorities to address new opportunities. Looking south of our latitude and within the central time zone, there is a market of more than 290M people, (Mexico:130M, Colombia:52M, Central America: 42M, Peru:32M, Chile:18M) which is comparable with the population of France, UK, Germany, Italy and Switzerland combined. This western-southern market is a well-connected region, as 86% of the population has moved to cities where 5G networks are not uncommon. The region has a young population. Mexico and Brazil are within the top 10 countries on social network penetration. It is also a place for businesses with a lot of needs since the economies are growing rapidly. PWC’s predictions have Brazil and Mexico within the G-8 in just a few years. Today, they are undeniable G-20 countries.

The question comes up again… where could you find faster revenues abroad? Blue Ocean or the same “old route”? Isn’t it time to enhance your networking in new regions? Here at LinkIT LATAM we are ready to get you connected with the up-and-coming markets in the region.